The National Parks of Wales 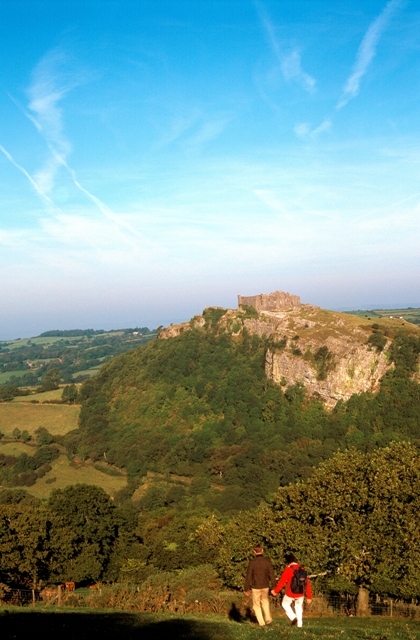 There are three National Parks in Wales covering an area of 4122 sq km. This represents approximately 20% of the land area of Wales. Snowdonia was designated in 1951 followed by Pembrokeshire Coast in 1952 and Brecon Beacons in 1957.

National Parks were created to protect the most beautiful and imposing landscapes in the UK.  The statutory designation recognises the national importance of such landscapes and gives them a high degree of protection.

The special qualities of each park are different in terms of their landscape character, historical and cultural heritage.

The revenue and capital budget of NPAs is made up of a National Park Grant from the Welsh Government and constituent authorities. Significant additional funding comes from special grants e.g. European structural funds and Natural Resources Wales (formerly Countryside Council for Wales) support grants, and income from fees e.g. planning and car parking.